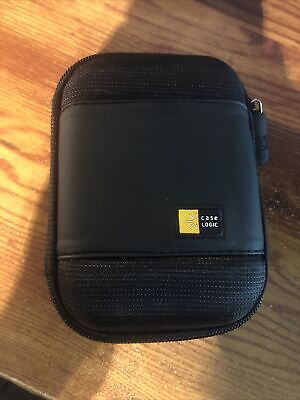 “We have been monitoring the situation since the early morning hours, but we have received reassurances from the ASL that the situation is absolutely under control and that there is no risk of contagion.”.

Mayor Antonio Cozzolino personally intervenes on the case of meningitis detected in recent hours at a city comprehensive school, reassuring the citizenship and confirming that there is no real danger to health.

“As soon as it was detected, this child’s case was brought directly to the attention of the ASL Prevention Department, which carried out all the appropriate checks. The little patient was immediately transferred to a Roman facility suitable for dealing with similar cases, and fortunately the tests revealed that it was not meningococcal meningitis, but a milder bacterial form. This means not only that the child will return home in a few days after a simple antibiotic treatment, but also that, according to what has been confirmed to me by the ASL, there is no danger of contagion for teachers, parents and classmates.

It is no coincidence that the Health Authority has not activated the prophylaxis provided for cases in which there is even a suspicion of possible contamination, and no school closure order has been proposed to us, precisely because it is not necessary. I therefore feel like reassuring everyone,” the first citizen concluded, “that there is no danger and in the meantime I wish the little patient a speedy recovery.”