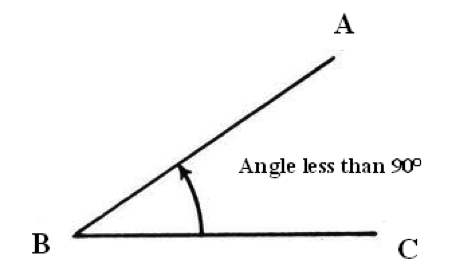 Energy drinks are generally non-alcoholic, energizing drinks, mainly containing caffeine, present in quantities variable between 80 and 200 mg, the quantity contained in a cup of coffee is equivalent to 80-85 mg. Other ingredients are: Taurina, Guaranà, Ginseng, Mate grass, Ginko Biloba, Creatine, Carnitine, Glucuronolactone, sugars, antioxidants, vitamins. They are often proposed and marketed as improvors of sports performances, with an increase in physical energy and as improved cognitive performance improves.

However, they differ from the so -called "sports drinks", also soft drinks added with aromas, vitamins, mineral salts, but without stimulants2. Energizing drinks are also used to reduce body weight: many overweight people, especially women, consume large quantities of energy drinks inappropriately, with the aim of reducing or controlling weight thanks to the strong thermogenic effect of these substances44. But now according to an article published on Wednesday in the British medical journal British Medical Journal (BMJ) a 50 -year -old patient has developed acute hepatitis “ probably due to excessive consumption of energy drinks ”. This is the second case, reported by American doctors, after a first case published in 2011. The man, man, construction worker, began to consume this drink, whose brand is not specified, such as “ energy ”to achieve the best possible performance at work.

For three weeks, he drank four or five cans a day, each containing, a double dosage of vitamin B3 (niacin) in relation to the one recommended daily, indicated in the label. The daily assumption of this substance (160-200 mg) was however, for this patient, under the toxicity threshold. Although the cause-effect report has not been established, the “ its hepatitis is probably the result of excessive consumption of energy drinks and in particular of vitamin B3 (niacin) ” explain the researchers of the team of the#8217 team; University of Medicine of Florida Authors of the article.

When the patient presented himself to the emergency room, he had been he for two weeks that he felt headache, stomach pain and vomiting. Initially he had attributed his malaise to a flu syndrome, and only when he developed the jaundice and the dark urine, only then did he worry. The analyzes highlighted an high concentration of enzymes called transaminases, a sign of liver damage.

Hence, a liver biopsy showed that he suffered from severe acute hepatitis, with the important decrease in biliary secretion. In light of this new study, scholars, observes Giovanni d Agata, president of the "Rights Council", who for some time have already accused these energizing drinks in the United States (Energy Drinks), for the consequences and theAlso serious disorders that can cause if consumed in excessive quantities, also in this case they have therefore come to the conclusion that the abuse of this drink represents the cause as well as the acute form of a acute hepatitis.