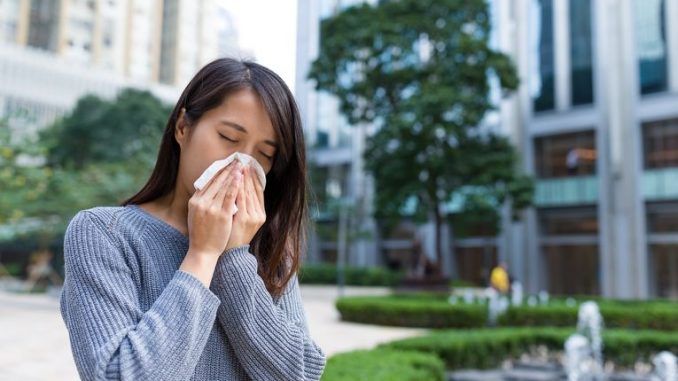 Hay cold, because it comes

The hay colds affects 1 in 5 person: many suffer throughout the year, others only during the spring season. In sensitive people, exposure to the pollen of some plants involves one real allergy.

These are the pollen of:

The immune system of people sensitive to these pollen responds exaggeratedly to these substances which, normally they would be harmless, but in this case they are considered harmful and thus produced specific antibodies (IGE) to fight them.

Meanwhile, the IgE bind to other cells of the immune system, the mastocytes, which release large quantities of histamine.

Istamine is the substance that causes common cold symptoms (dilation of arterial capillaries and therefore secretion of watery mucus, sensation of itching, sneezing and so on).

THE Symptoms of hay colds In fact, they are almost equal to those of a common cold, namely:

People suffering from hay colds can consult a Pollini calendar In order to know the period in which these are most present in the air and try to “run for cover” by limiting the exits or by providing antihistamines (always under the advice of the doctor or pharmacist).

In fact, the doctor will be taken to take care and treatment to be done. The professional is certainly to be consulted when there are gods more serious symptoms like: